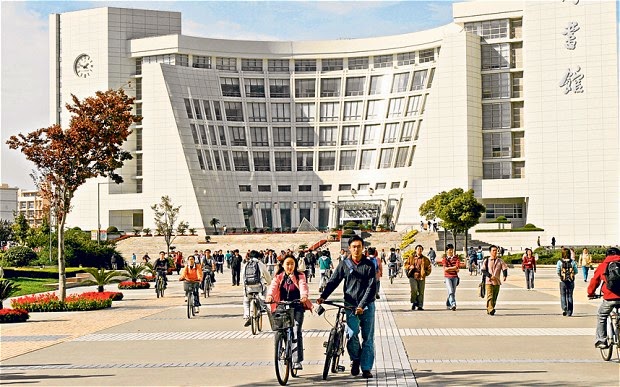 Tagged with: STUDY IN ASIA